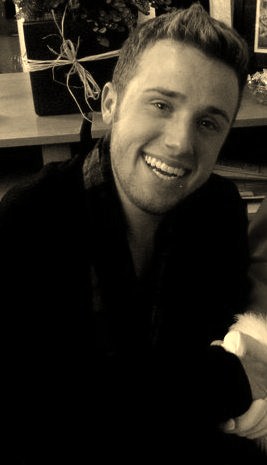 Cadien moved to Boston from Mississippi in 2009, after deciding that city life was for him. Upon arrival in the city, Cadien broke into the real estate business as a licensed salesperson at the age of 19. He initially worked in the North End, both as a salesperson and a server, before moving his work to the South End. Still living in the North End, Cadien enjoys all aspect of life from dancing and sunny vacations to coaching competitive cheerleading for kids aged 5-19. Cadien is looking forward to telling you about all the best restaurants while assisting you in your search for your next home.

Call or email Cadien today for sales/rental needs or for a great restaurant to try! Cadien@southendrealty.com & 601.665.7247